Service Times Online and In-person at 9:00 am and 10:45 am on Sunday Mornings Click to Join 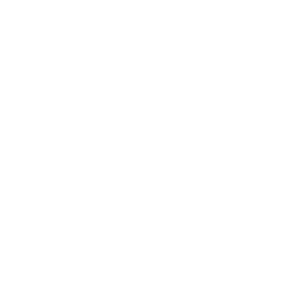 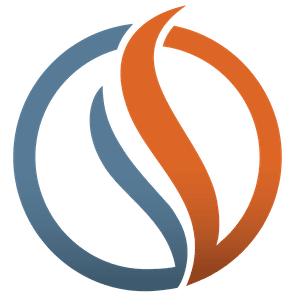 Top Five Biblical One Hit Wonders Of All Time

You can add your own notes as you follow along with the message, and when completed, you can email both the outline and your notes to yourself or to others!

• The letter is from John who was one of the original 12 disciples.

• The letter was written about 90-95 A.D. during a period of Christian persecution.

• John wrote the letter to address false teaching that was making its way into the church.

• It is the shortest book in the Bible.

1. The Elder: When John refers to himself as the elder, he is referring to himself as a person who has both authority and experience.

2. The Chosen Lady: There are two basic thoughts regarding who the lady is:

A. Some believe the chosen lady is an actual person and the letter is addressed to her and her children.

B. Most likely it is not addressed to a person, but to the Church.

• There was also a great deal of persecution at the time. For the letter to fall into the wrong hands could have caused trouble, so its recipient is disguised.

3. The Truth: That which is actual or reality.

A. We live in a culture that believes that truth can be created based on the sincerity of my belief rather than discovered.

4. The Truth about Love.

2 John 5 (NIV84) 5And now, dear lady, I am not writing you a new command but one we have had from the beginning. I ask that we love one another.

A. John was saying that love must always submit to the truth, or it isn’t really love.

2 John 6 (ESV) 6And this is love, that we walk according to his commandments; this is the commandment, just as you have heard from the beginning, so that you should walk in it.

B. It is impossible to truly love someone when you ignore God’s Word.

• Love without truth leads to immorality.

• Truth without love leads to heresy and legalism.

C. Grace and truth are inextricably intertwined in Scripture and in Jesus’ teaching.

John 1:14 (NIV84) 14The Word became flesh and made his dwelling among us. We have seen his glory, the glory of the One and Only, who came from the Father, full of grace and truth.

• Jesus was the ultimate expression of love from God, and He came full of grace and truth.

o Truth without grace is judgement

o Grace without truth is deception.

5. The Truth about the Gospel.

2 John 7 (NIV84) 7Many deceivers, who do not acknowledge Jesus Christ as coming in the flesh, have gone out into the world . . ..

A. John was protecting the church from the false teaching of Gnosticism.

2 John 7 (The Message) 7There are a lot of smooth-talking charlatans loose in the world who refuse to believe that Jesus Christ was truly human, a flesh-and-blood human being . . ..

• Gnosticism taught that special knowledge was more important than Scripture.

• Gnosticism believed that matter was evil, and that spirit was good. This created multiple issues:

o Issue #2 If matter was evil, Jesus couldn’t have had a body and been God and man at the same time.

Hebrews 2:14–18 (The Living Bible) 14Since we, God’s children, are human beings—made of flesh and blood—he became flesh and blood too by being born in human form; for only as a human being could he die and in dying break the power of the devil who had the power of death . . . 16We all know he did not come as an angel but as a human being—yes, a Jew. 17And it was necessary for Jesus to be like us, his brothers, so that he could be our merciful and faithful High Priest before God, a Priest who would be both merciful to us and faithful to God in dealing with the sins of the people. 18For since he himself has now been through suffering and temptation, he knows what it is like when we suffer and are tempted, and he is wonderfully able to help us.

B. John was protecting the church from false teachers.

2 John 10–11 (NIV84) 10If anyone comes to you and does not bring this teaching [that Jesus was fully God and fully man], do not take him into your house or welcome him. 11Anyone who welcomes him shares in his wicked work

• Have you invited any false teaching into your home disguised as entertainment?

2 John 10–11 (The Message)10If anyone shows up who doesn’t hold to this teaching, don’t invite him in and give him the run of the place. 11That would just give him a platform to perpetuate his evil ways, making you his partner.

Proverbs 4:23 (ESV) 23Keep your heart with all vigilance, for from it flow the springs of life.

• How are you doing at balancing love and truth in your relationships? 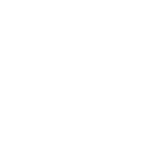 Shepherd Church of the Nazarene

Connecting our Community in a Meaningful Relationship with Christ

Copyright 2022, Shepherd Church of the Nazarene. All Rights Reserved.